Do you know Bontang city? well it’s okay if you don’t know. because i know that bontang is just a little town.

i was born in here. i grew up in here. (now i live in surabaya for Study).

Here it is, some words from wikipedia about Bontang :

The etymology of Bontang refers to the town’s traditional status throughout history as a humble village populated mostly by immigrants. ‘Bon’ can refer in Indonesian to ‘receipt’ and ‘tang’ to ‘debt.’ Alternately, the name of the town means group of visitors. A coastal town, Bontang was initially a settlement governed under the Kutai Sultanate based in Tenggarong, a city in East Kalimantan.

In 1972 the government of the Kutai regency recognized Bontang as a district, and in 1984 its status changed to town.

The major development of Bontang took place after two major companies were founded there in the 1970s, PT Badak Liquid Natural Gas and PT Pupuk Kaltim. The former was established in 1974. PT Pupuk Kaltim, a company specializing in the production of ammonia and fertilizer, followed three years later.

(it’s still around my home, in the area of PT Pupuk Kaltim)

(Beras basah beach, the only one nice beach in bontang. i never been there duh! if we want to go there we must rent a boat. and the trip from bontang to this beach is around 1 hour )

(bontang kuala, another part of bontang city, in here, people lives on the sea 😉 )

(it’s a restaurant in Bontang kuala)

(my favourite jogging route, still around my home)

(koperasi pt pupuk kaltim, i think it’s the only market that open 24 hours in bontang!)

(the only mall in bontang hehehe)

(Hotel Sintuk, only pupuk kaltim employees and their family can swim in here, um if you are guest in this hotel , you can swim in here also. this swimming pool not for public)

(the only airport in bontang)

well that’s all, the beauty of bontang city! 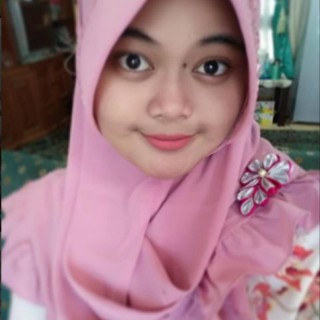